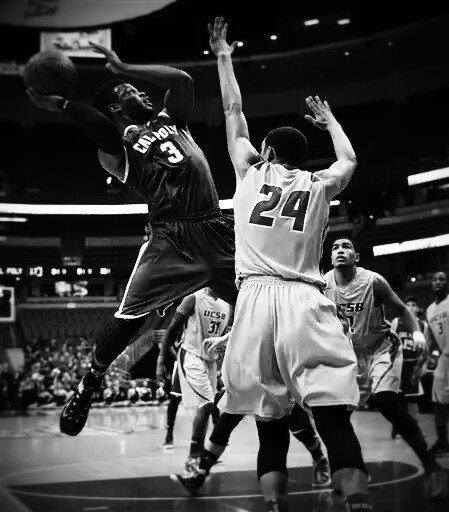 The Mustangs sometimes surprisingly sublime NCAA mens squadron tanked in the final minutes of the Big West tourney….losing by four to UCSB In the Quarter finals. Poly (13-16) was the defending champion of this div2 league.

Regardless of record…the team who wins this gets an automotic ticket to The Big Dance. When Poly won the title about a decade ago…theyd had a shit season but pickd up crazy momentum and destroyed the Honda Center. Only to be pitted as the SW number 16 seed; forced to take on number 1 Utah and their Hall of Fame coach …hence…it was a short dance.

Midnight struck early. This yr Poly wont even get to put a dress on.

Meh…as we say in Shy Town, “there’z always next year.”